Case Study: The Trip of a Lifetime for an Elderly Couple

Case Study: The Trip of a Lifetime for an Elderly Couple

Please note: we have changed our client’s names to protect their identity.

When Betty and Bob booked a charter flight through Adagold Aviation for their trip to Melbourne for a heartfelt family reunion, they were expecting an experience like no other. Being 80 and 85 years of age wasn’t going to hold them back, either! They’d been saving all of their pennies for the trip and were excited to visit Betty’s siblings, who they hadn’t see for a long fifteen years.

Adagold were delighted to make the couple’s trip as special as possible and help them get to Australia’s City of Arts in style. Read on to find out how we helped Betty and Bob achieve a lifelong dream of travelling by private jet…

Arriving at the airport for their luxury charter flight

When Betty and Bob arrived at the airport, our charter specialist Emily met them with a bunch of flowers and took their photo in front of the plane. They were so excited to board their private aircraft and we knew this would be a trip they would treasure forever.

Charter specialist Emily had hand-picked the aircraft for them in advance, ensuring that they would be flying on the safest and most suitable aircraft for their needs and budget. Adagold Aviation works with the best aircraft operators who have the highest level of quality, so we knew Betty and Bob would be on cloud-nine the entire flight. 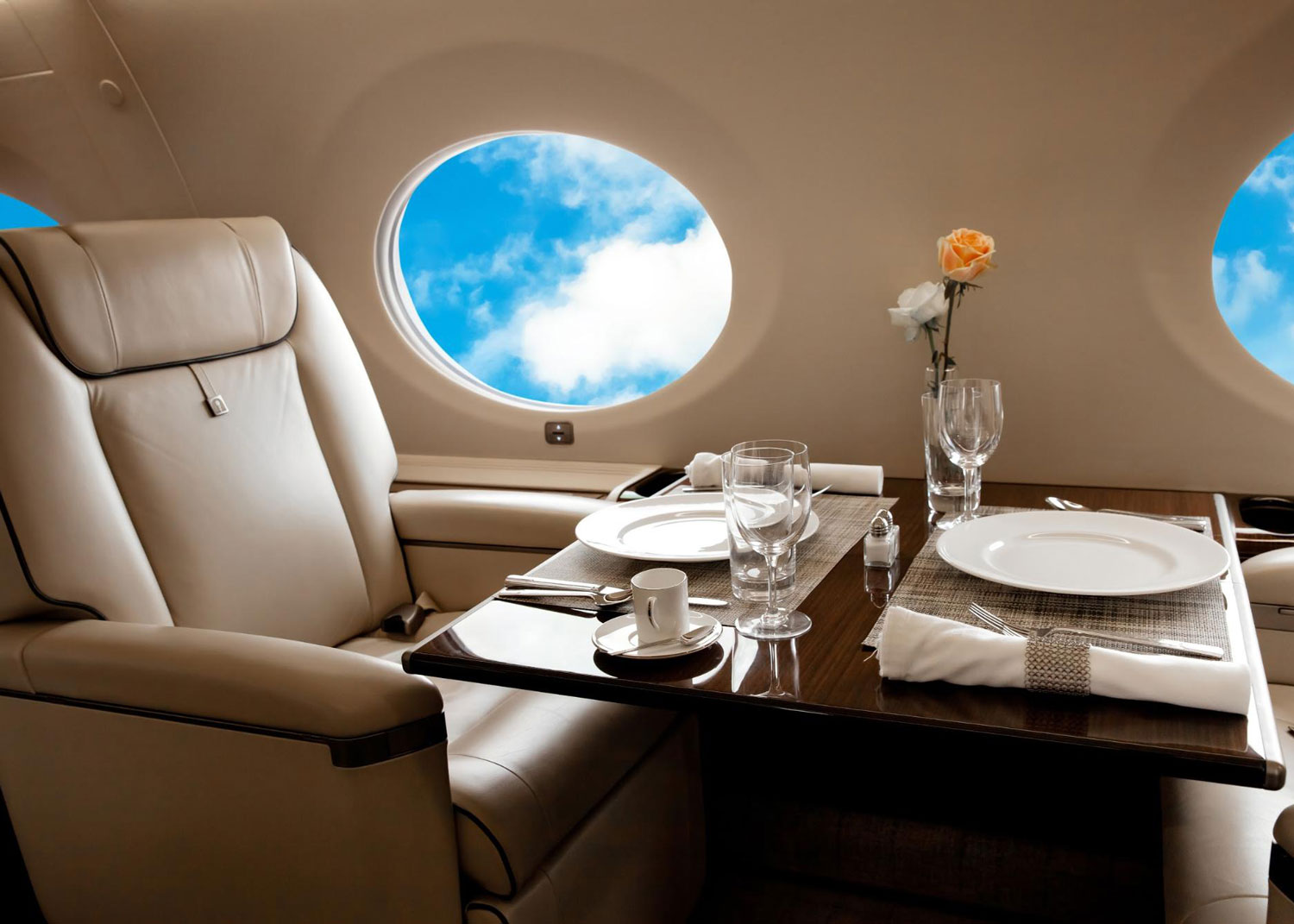 After they were greeted at the airport and waved goodbye, the couple ascended the step to the aircraft with the assistance of the crew. However, an unexpected setback struck. Bob slipped and scraped his shin on the wing edge!

Luckily, Emily knew exactly what to do! She flew into action to patch Bob up with the first aid kit, but his blood thinners made stopping the flow difficult. So, Emily organised for the aircraft to wait on stand-by, while she personally drove Bob and Betty to the hospital to have him inspected by a doctor.

Going above and beyond for our clients

After he received the all-clear, Emily took Bob and Betty to the chemist to get Bob’s medication. By this point, everyone was hungry so she also bought them lunch and spent some time getting to know them. Chatting to Bob and Betty was an absolute delight! Emily found out that Betty was the second oldest of seven children, and that one of the reasons for the trip was that it was actually her Birthday. They had been saving for some time to be able to visit Melbourne.

Emily also found out that, not only did they pay for their entire trip in cash, but they also didn’t carry a mobile phone! So she called Betty’s siblings to let them know that the couple’s charter flight had been delayed, and that everything was okay. 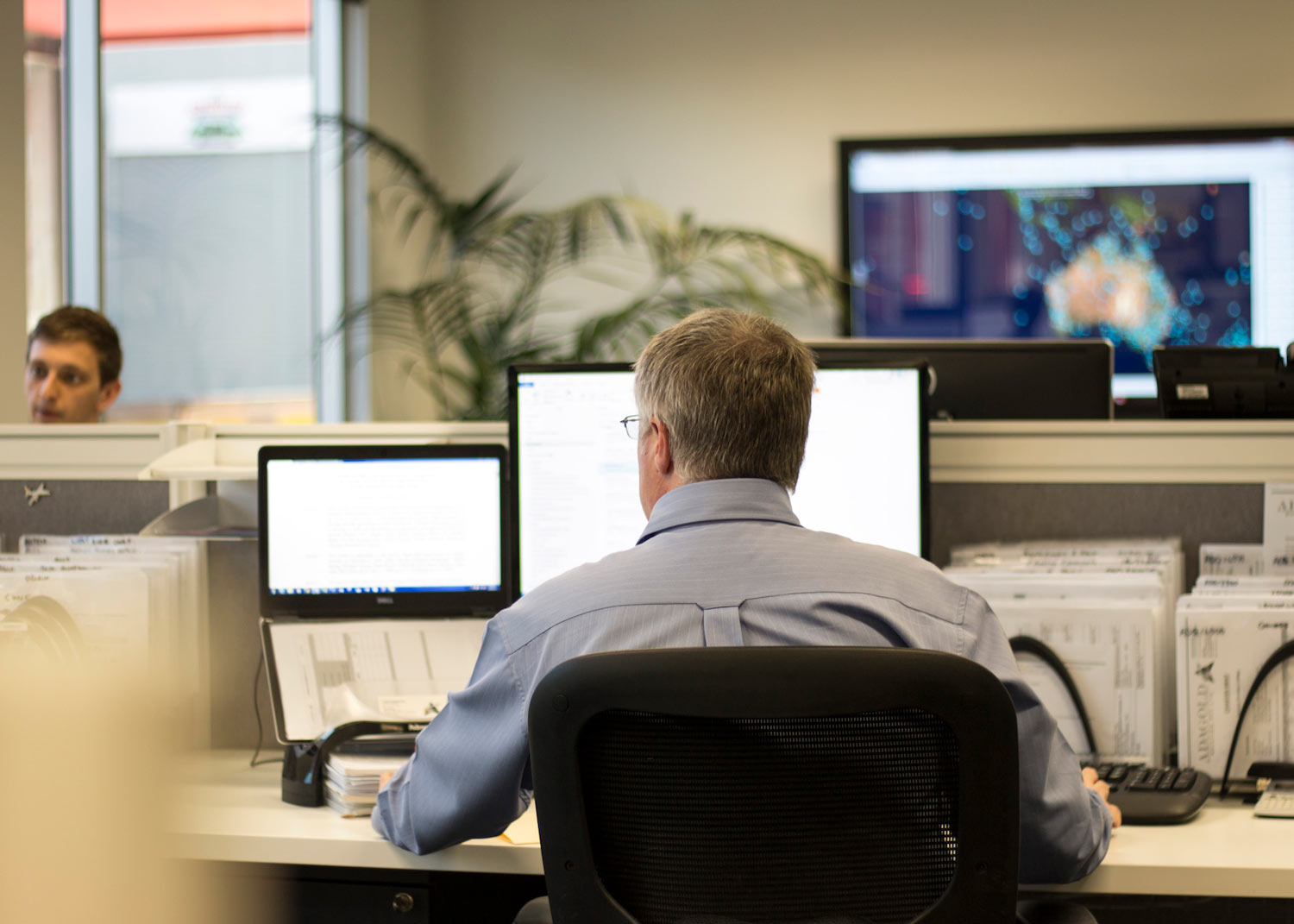 Tracking the charter flight, from start to finish

Four hours of delay and Betty and Bob boarded the flight again without any hiccups. The flight was closely tracked and as soon as the plane arrived at Melbourne airport a taxi was waiting. With true attention to detail Emily made sure to source the taxi driver’s phone number and give him a call to double-check the couple had gotten in the cab and reached their final destination safely.

A few weeks after their trip, Betty and Bob called to let us know how it went. Their feedback brought smiles to our entire team’s faces. They described the experience as being like flying with friends rather as well as a professional charter company. It was a real privilege for the Adagold team to be a part of Betty and Bob’s adventure!

Safety and Personal Security While Travelling by Private Jet